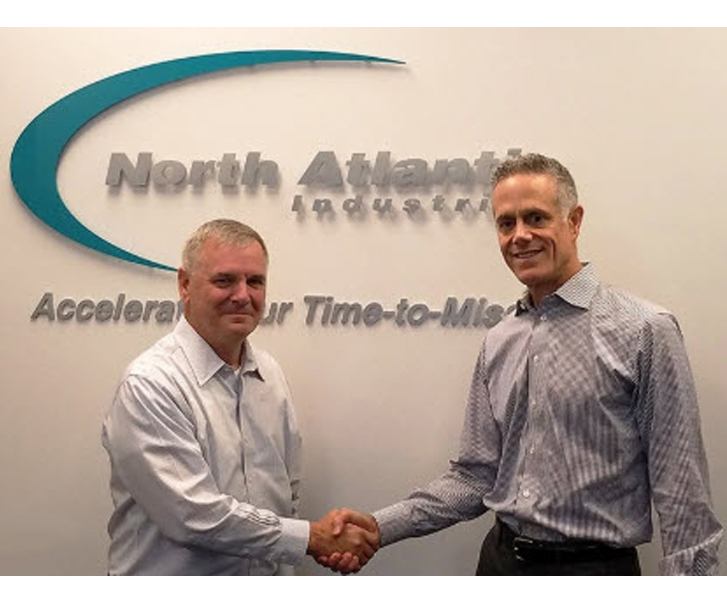 “The support of someone of the caliber of General Cartwright to our team is a tremendous benefit to our organization.” states William Forman, CEO of North Atlantic Industries. “Through a distinguished career, both as a Marine and at the most senior ranks of the Pentagon, Cartwright has become a leading authority. He is a thought leader in defense transformation and will be an asset to NAI’s current and future plans. We are thrilled to have him on our team.”

“NAI is in a unique position to capitalize on the developing trends towards open architecture in both the military and aerospace industries. They have the technology, with their COSA® architecture, the people and the leadership to provide an innovative, flexible solution to their customers. I look forward to working with them and helping them achieve their goals.”, states Retired General James Cartwright.

NAI is a leading independent supplier of embedded computing, Input/Output, communications, measurement, simulation, power and systems products for commercial, industrial and military applications built on a Configurable Open Systems Architecture™ (COSA®). COSA offers the greatest modularity, flexibility, adaptability and configurability in the industry that accelerates our customers’ time-to-mission. COSA supports a Modular Open Systems Approach (MOSA) that delivers the best of both worlds: custom solutions from COTS components with No NRE. For over 50 years, companies like Lockheed Martin, Boeing, Northrop Grumman and Raytheon have leveraged NAI’s capabilities to meet the demanding requirements of a wide range of processing, I/O and communication-centric applications, and do so with uncompromising quality, efficiency and responsiveness. Information about NAI and its products can be found at www.naii.com.

This site uses cookies to improve your user experience and provide content tailored to your interests. To read more about our information and privacy policies, please click here. By continuing to browse or clicking "Accept", you agree to our use of cookies.