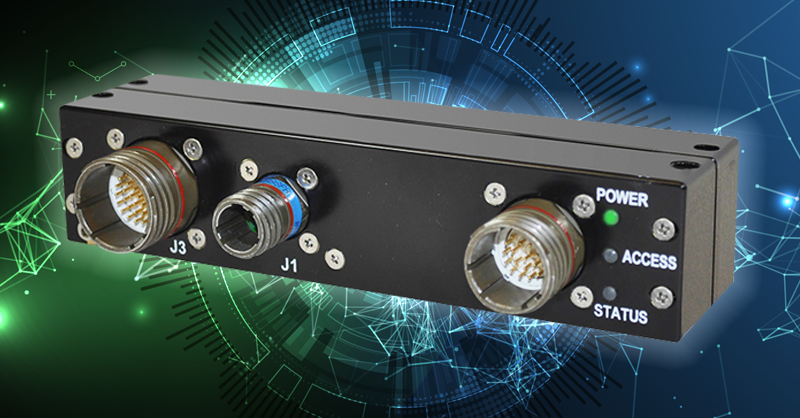 The customer requested that we explore the feasibility of retrieving data from the non-volatile SATA memory within the NIU1A. This data could help them understand issues related to their aircraft.

NAI was able to remove the SATA chip. This process is challenging as the underfill material is very difficult to remove without stressing or damaging the BGA. After removing the BGA, no physical damage was observed. The BGA pads appeared to be intact.

The BGA would require extensive cleaning and re-balling in order to fit the SATA device on a new NIU1A to read the data. The process was a success! This would not have been possible without the dedicated team at NAI who design and build rugged products. Always going the extra mile to support customers. 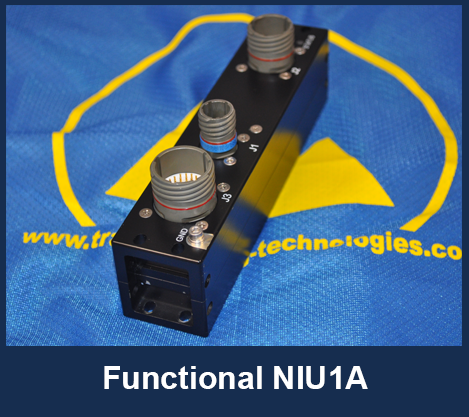 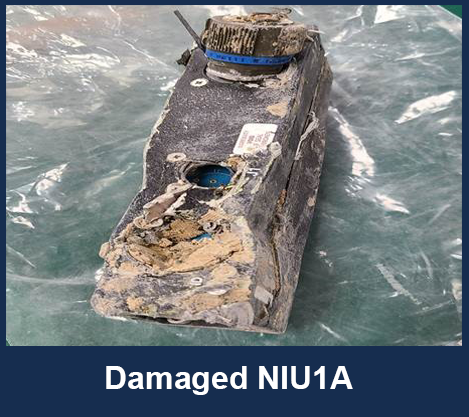 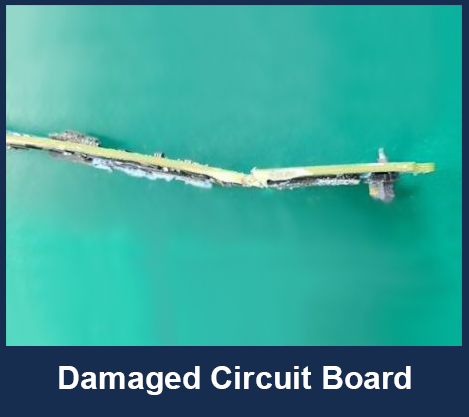 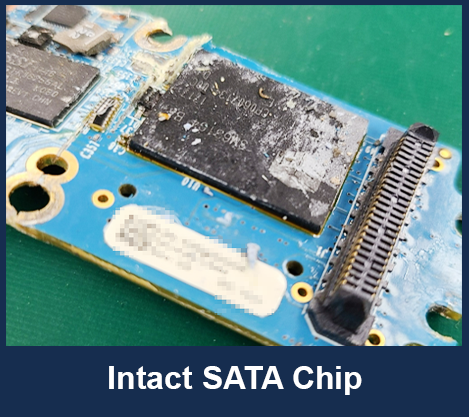 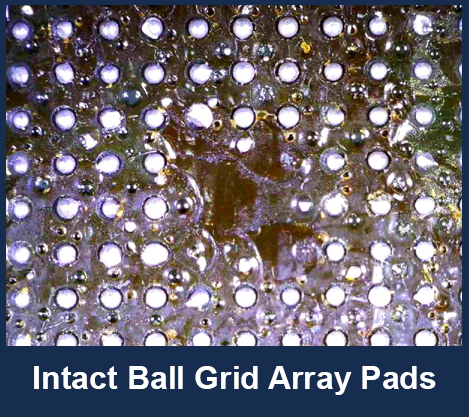 This site uses cookies to improve your user experience and provide content tailored to your interests. To read more about our information and privacy policies, please click here. By continuing to browse or clicking "Accept", you agree to our use of cookies.