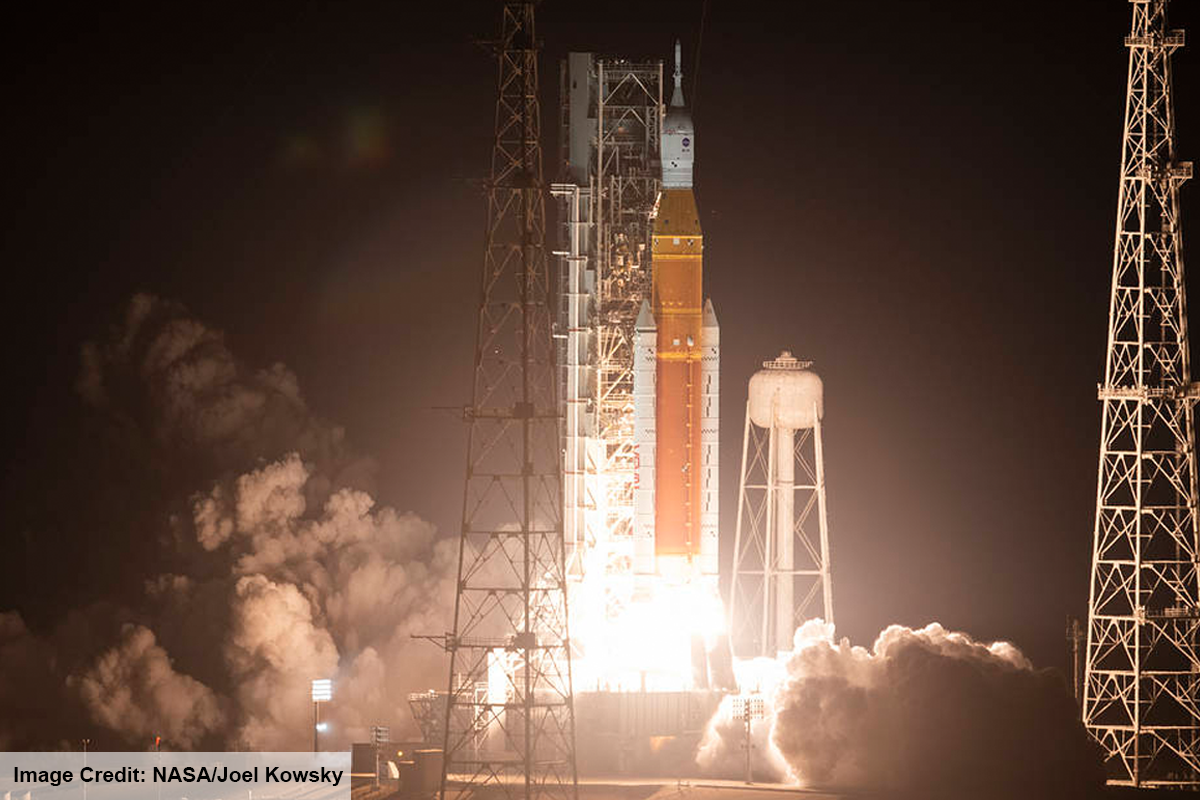 NASA successfully launched the final test of Orion's Launch Abort System (LAS) before human missions on July 2, 2019. The LAS allows for rescue of the crew in the unlikely event of a catastrophic malfunction while the spacecraft is sitting on the launch pad or on its way into orbit. Reaching speeds up to 600 miles per hour, the LAS test demonstrated a successful abort under the highest aerodynamic loads it will experience in flight. It is necessary for the Flight Test Article to detect and communicate the abort event to the LAS and steer the LAS during the abort sequence.

The Ascent Abort-2 (AA2) test launched an Orion mockup from Space Launch Complex 46 in Cape Canaveral, Florida and tested the LAS and its three monitors.

“The NASA AA2 Test Flight was a great launch and awesome to be a part of,” explains Luke Rice, Jacobs Deputy Project Manager. “As far as engineering performance is concerned, data reviews thus far indicate nominal performance before and during flight.”

North Atlantic Industries is proud to be one of the New York based companies to support this project. For more information click here.